In 2016, Gameplan launched the Bhubaneswar Literary Meet, because a culturally rich region like Odisha needed a festival that would celebrate its literature and allied cultural pursuits — dance, music, recitation, and theatrical performances.

The idea was an endeavour to take Odisha to a wider world audience, and also to bring the world to Odisha.

This lit meet has become an integral part of Bhubaneswar’s annual cultural calendar and the overwhelming response encourages us keep our emphasis on a consistently high quality of participants, and an inherent connection with the local cultural ethos. 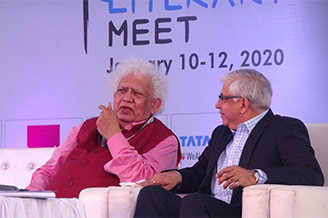 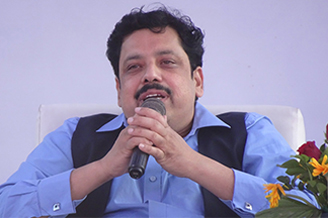 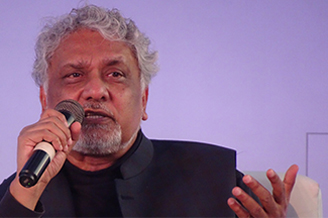 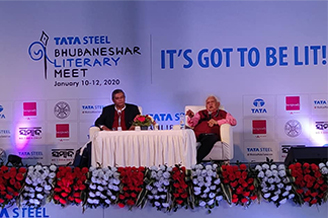 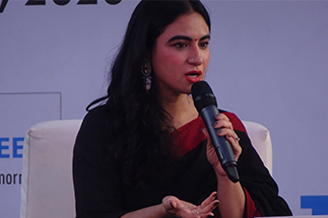 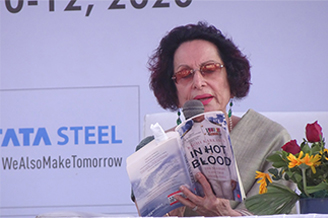