Gameplan has been in the thick of the short film revolution sweeping India and the world, having taken on the responsibility of commissioning several films on behalf of Royal Stag Barrel Select Large Short Films. Among the films are Ahalya and Anukul, directed by Sujoy Ghosh, Death of a Father, directed by Chaitanya Tamhane, and Ouch, directed by Neeraj Pandey, which have drawn millions of views on social media, and contributed significantly to the genre. 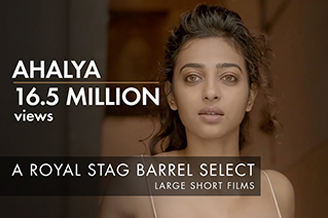 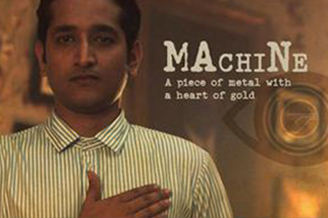 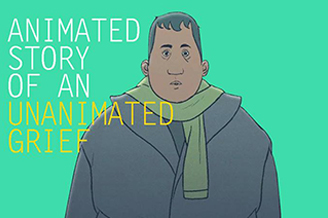 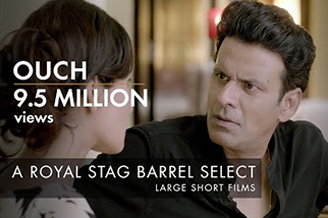 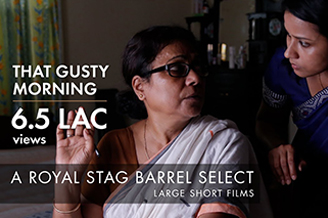