We have also implemented 3D signage in football, hockey, and kabaddi, during such premier events as the Indian Super League in football, the Pro Kabaddi League, and Fédération Internationale de Hockey (FIH) tournaments in India.

Three-dimensional signage has brought in a revolution in the field of in-stadia advertising aimed at television audiences. 3D logos are positioned directly on the field, either painted on the surface or as a mat. This provides excellent exposure for the sponsor without obstructing the natural play of the game. This unique form of surface branding results in a logo that is laid flat on the playing surface but appears to be standing upright or floating on screen to the viewer. As 3D logos are designed for the main television cameras, they receive more coverage than most other forms of branding around a stadium, such as perimeter boards and hoardings. 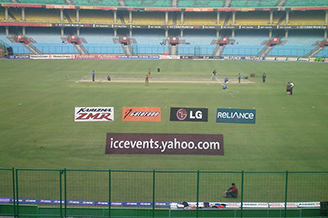 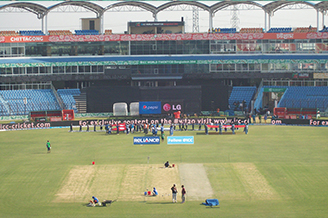 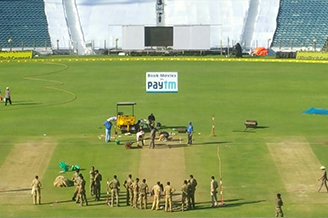 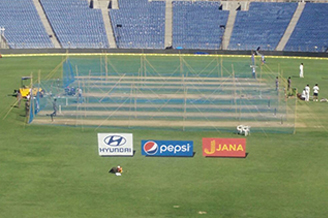 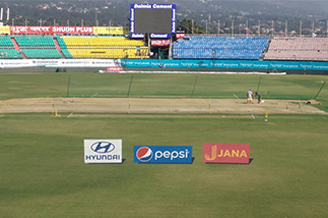 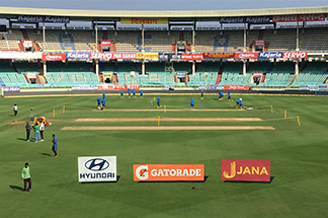 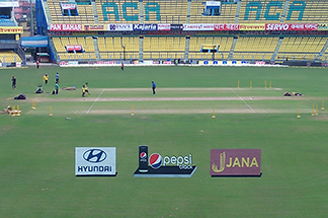 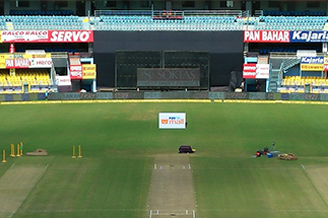 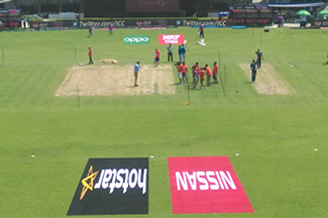 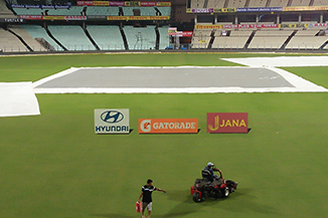 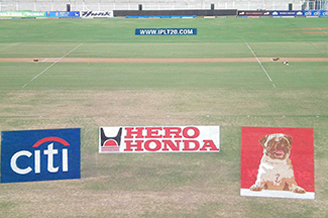 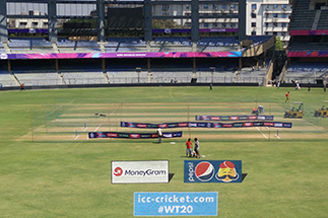 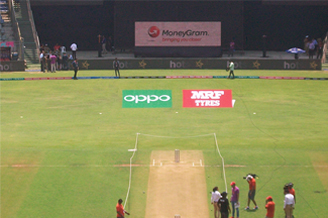 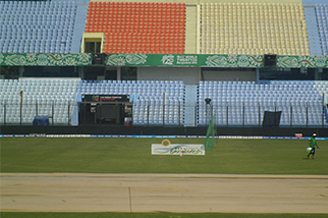 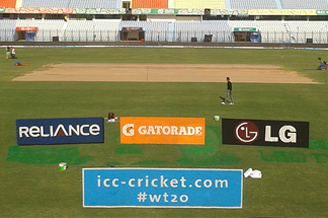 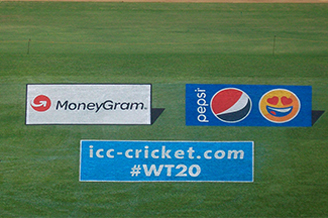 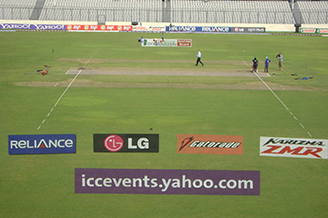