The Pro Kabaddi League was first held in 2014, inspired by the popularity of the Kabaddi tournament at the 2006 Asian Games, which utilized an indoor version of the game played on a court. In India, kabaddi is a sport widely played in grassroots community settings – the inaugural season of PKL was seen by a total of 435 million viewers, placing it just behind the total-season viewership of the 2014 Indian Premier League season. The inaugural championship was seen by 86.4 million viewers. For the 2017 season, the PKL added four new teams. Gameplan has been involved in sponsorship sales, 3D signage and other branding activities for PKL since its inception. 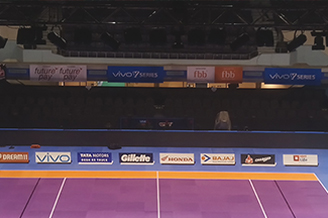 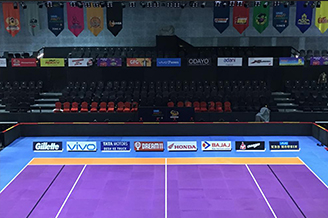 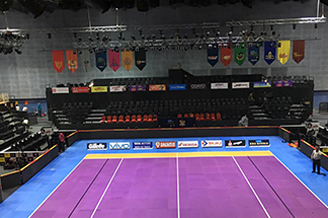 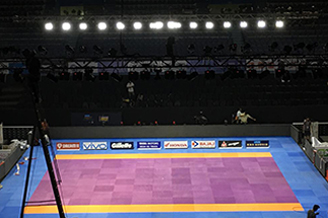 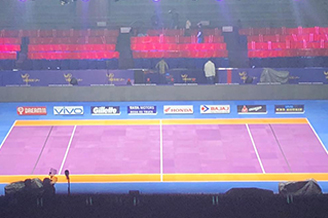 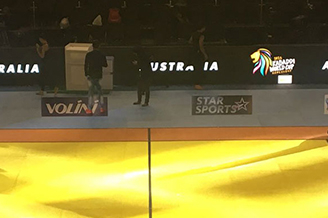 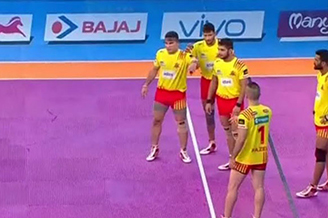 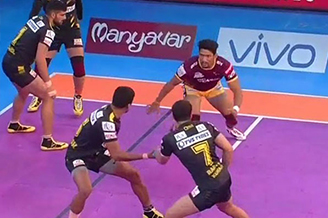 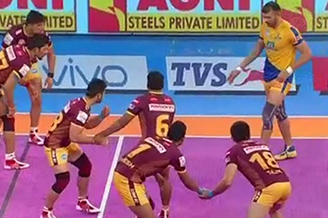 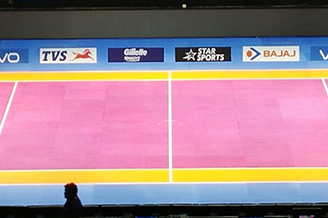 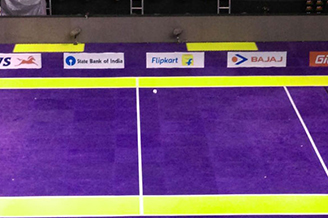