Gameplan has been associated with four principal field hockey events:

Junior World Cup: The Hockey Junior World Cup is an international field hockey competition organised by the International Hockey Federation (FIH). The tournament was started in 1979. Since 1985, it has been held every four years. The 2016 edition was held from December 8-18 in Lucknow, India, with India defeating Belgium 2-1 in the final.

Gameplan has been involved in sponsorship sales, 3D signage and other branding activities for all the above events. 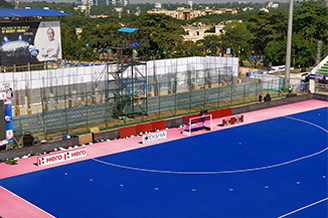 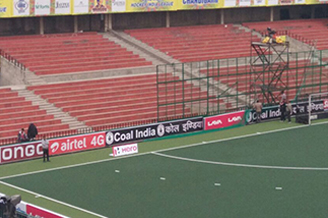 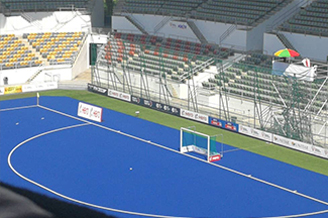 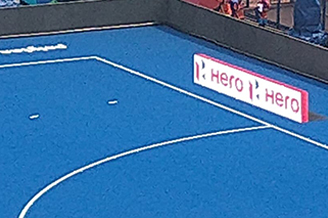 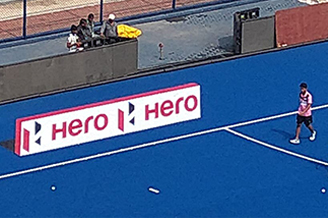 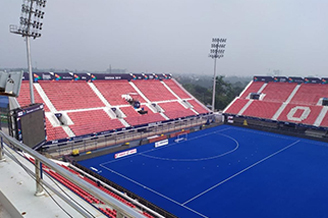 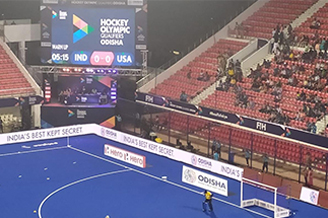 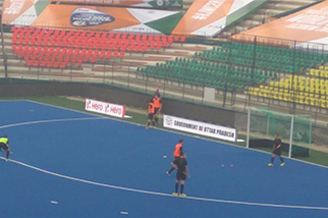 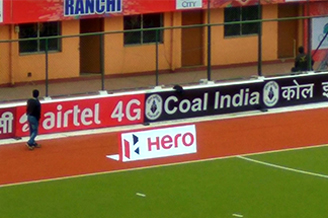 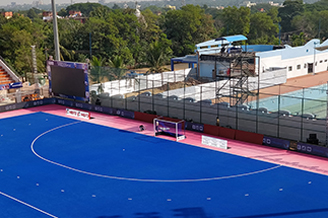 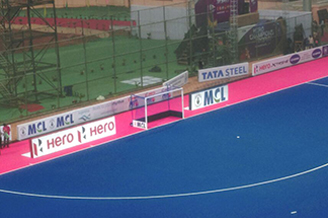 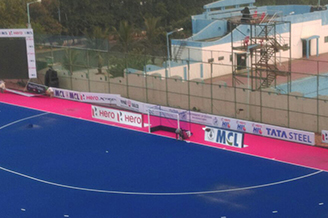